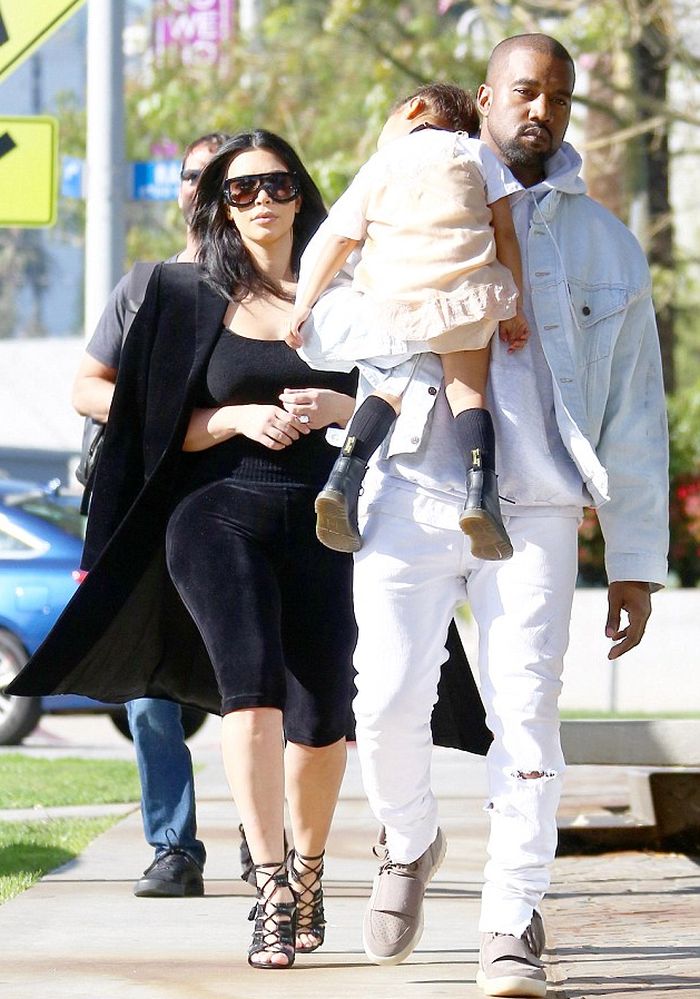 Denim jeans are one of the most common outfits worn by men, women, boys and girls and even though it is worn by so many, jeans are never out of fashion and still worn by countless number of people round the globe, irrespective of them being so much common.

So what makes the denims, especially the denim jeans so cool and acceptable by the mob? There can be reasons for jeans to be in demand, one of them being them being easy to carry, easy to wash and their rough and tough nature which allows us lot to depend on them, carry them wherever we want and the most fabulous reason being jeans just going on with almost everything you wear above.

Denims just didn’t pop out suddenly a decade ago like a few clothes and accessories that exist today. They are a part of unique history and have passed the test of time with great results. So let’s just take a little sneak peek in the history of denims and how they evolved and became what they are and what they mean in the modern world.

The Overalls which they were in those days were designed to protect the legs of those who worked hard every day to earn their daily bread but couldn’t afford anything expensive for the same. Jeans or Overalls which they were in those days came to their rescue. Jeans then expanded its usage from factory workers to hippies, rockstars, rebels, cowboys, miners, hip-hop artists to Steve Jobs. 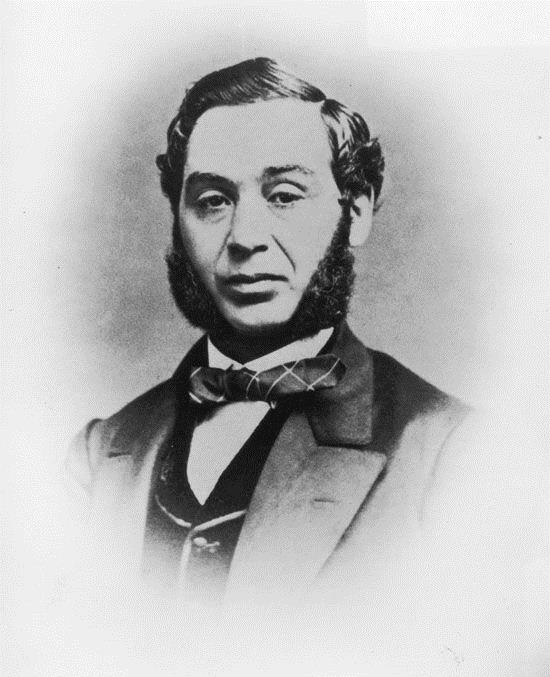 Portrait of Levi Strauss, circa 1850s. (Photo by Fotosearch/Getty Images).

This was the year when it all began. When Levi Strauss decided to cash in and founded a wholesale dry good business, it came to be known as Levi Strauss & Co.

Jacob Davis, the Latvian immigrant along with Levi founded the XX pant as they were known then. They got themselves a patent granted by the US Govt. by the patent number U.S. Patent No. 139,121. 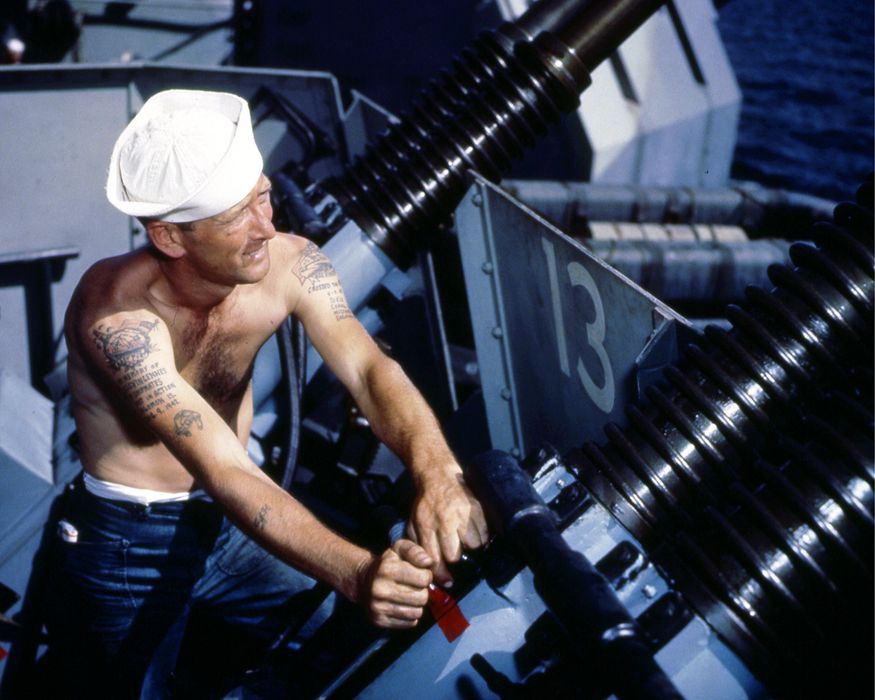 US soldiers found the jeans massively trendy and made them popular and “common”. 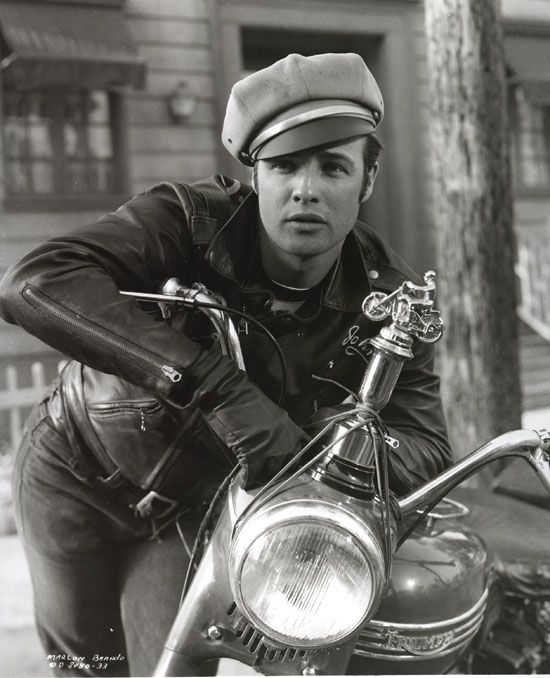 If the year 1951 hadn’t seen enough drama with the jeans, Marlon Brando wore it in the classic motorcycle gang film The Wild One. 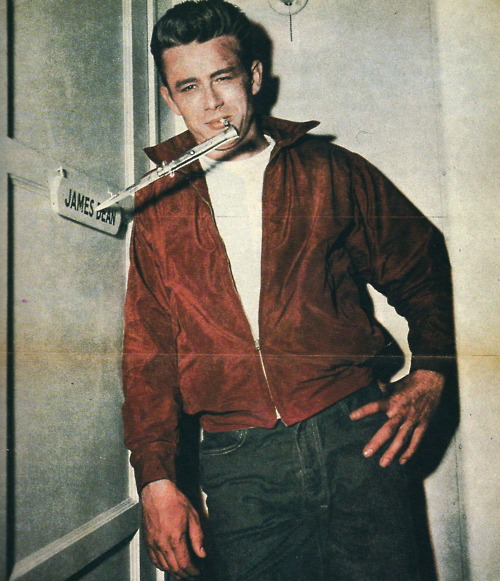 James Dean to enter the scene and the way he did was classy as ever. His performance in Rebel Without A Cause was a symbol to the rebels around the globe. Good thinking James.

The Ramones were one of the first to cut their denims and give this rugged look. The fashion still exists today. 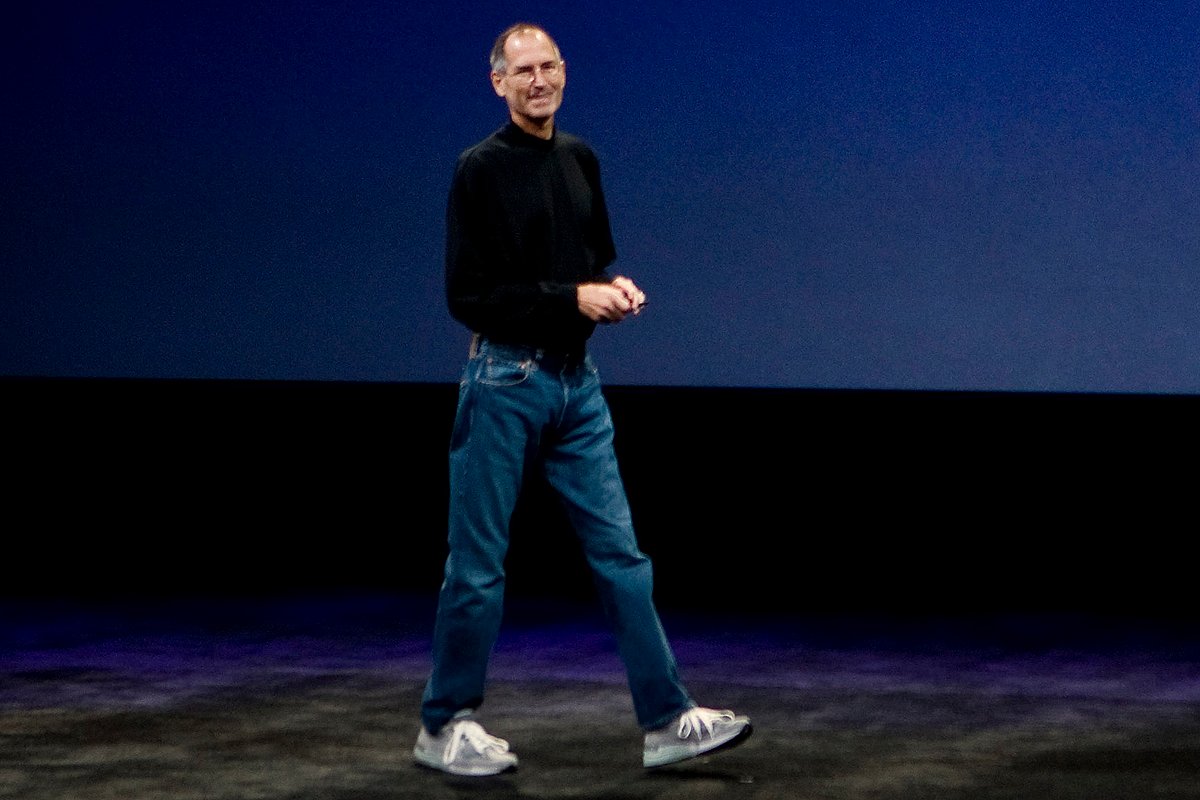 Well, this image is dated way after the great Steve Jobs started wearing this black turtleneck and the blue jeans as his uniform. He was booed off by his employees for deciding to chose a uniform for them but he decided to chose one for himself and that was the start of a great era. Talk about simple living and high thinking and here is a man, who was perhaps the greatest visionary the world has ever seen.

Kanye West may be having some trouble financially but he isn’t having one in fashion. Look at him in double denims carrying a two-year-old North West. Kanye is wearing a pair of white, knee-ripped jeans paired with a white hoodie and what seems to be almost a white hoodie and a denim jacket.

Mind you, double denims isn’t a crime as many think it is so well done and all the best to Kanye.

So denims have come a long way and they hold a special place in history along with our hands and obviously our legs. So, on an ending note, here’s Jay Z in biker jeans which have been in fashion for a while and tend to stay there for a while. 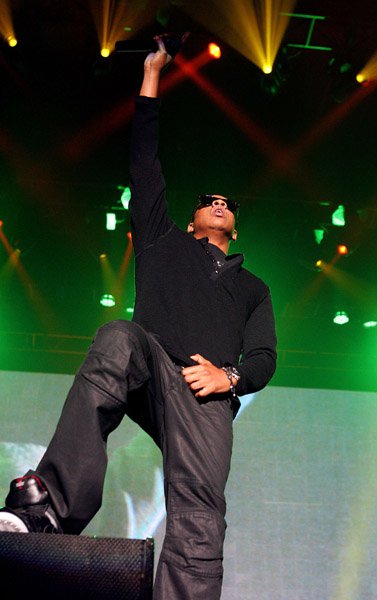